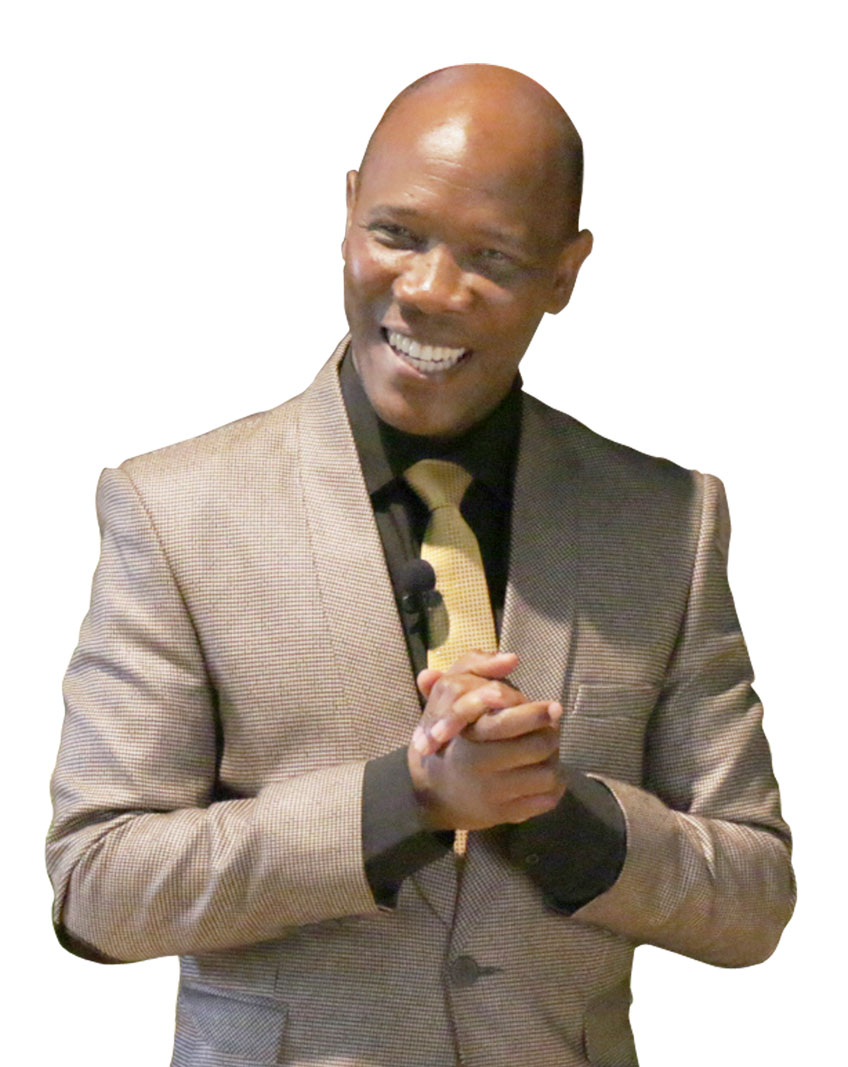 I am Mutukiriza Hanning pastor of Kampala Bible Revelation Church.

I was doing my ‘O’ Level in 1980 in the month of April when I met Jesus and made Him my personal Saviour and Lord while attending Namirembe Christian Fellowship Church. The church got administrational problems and split in 1981. I joined the new church which was started by a pastor, who was my brother in whose house I was staying. This church also had many administrational problems, but it helped me to grow in Christ in spite of all the challenges we had. I was in this church from 1981 up to 1994.

I had a desire to preach to those who did not know Christ. I began ministering His love to other people through distributing tracts and leaflets which had gospel writings on them. I also started going from house to house and to hospitals ministering the love of God.

One of the events that shaped my life and ministry was a Christian music show in 1982 by the then Joint Heirs, a gospel music band. During this show, the Lord spoke to me about starting a music ministry with a scripture from Psalm 96:3. I got so scared because I had never in life tried to sing. When I obeyed, I formed a gospel music ministry in 1983 which had a great impact in the church at that time. I later in 1985 became the music director of our church.

In 1982, I had a dream seeing someone dressed in scouts’ outfit, on his left and right side there were men standing. He lifted his hand and pointed to me and said, “Go and shed green throughout the whole world”. I immediately awoke from the dream and did not understand what it was. My pastor then told me that ‘green’ stands for life. So the Lord was instructing me to take the gospel to the world. I also at one time had an encounter with the Holy Spirit for a whole night in June 1984. That night I could not sleep but kept worshiping the Lord. It was at that night when the Lord spoke to me about a big ministry which I would be heading. In 1994 after ten (10) years, the Lord spoke to me to start that ministry. It is now called Kampala Bible Revelation Church of which I am the senior pastor.

My mother was born again by the time I was born in 1962. She spoke to me the Word from childhood. She lived an exemplary life to me.My brother Pastor John Kibuuka, who led the church which I attended for over ten yearstaught me how to study the word of God. Pastor Titus Oundo the pastor of Deliverance Church is one of my mentors. Finally I have been so blessed by many men and women of God who have shaped some of the most successful ministries we see around the world.