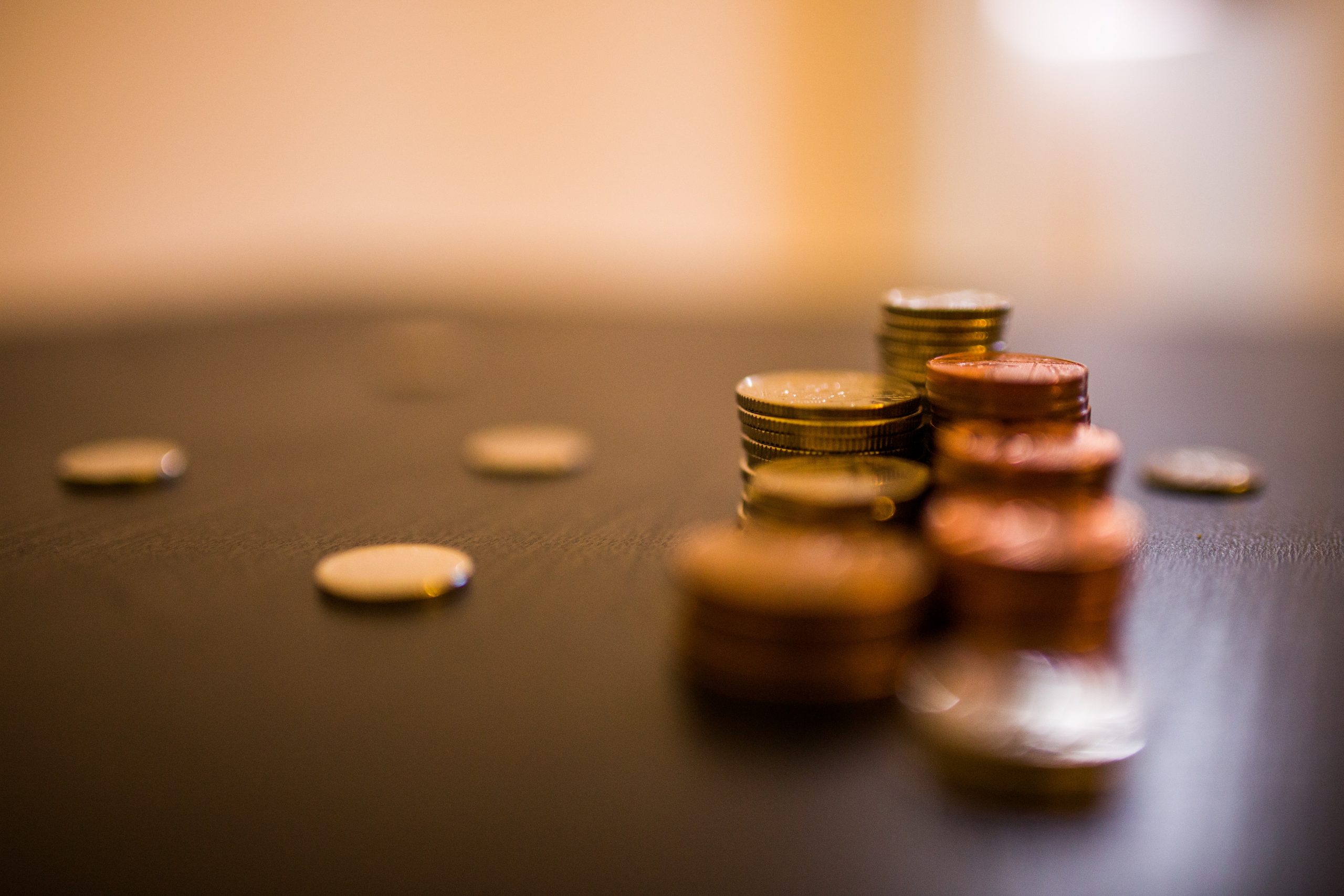 Money is man-made not God – made. I have known this for a long time but I had never looked at it from the scriptural point of view. The Lord opened my eyes to see that since money is man-made, that God is not the one who created it. Every time I read the scriptures I would be surprised by the way God talks about it. In Genesis we read about all the very wealthy great patriarchs of Israel. Abraham in Genesis 13::2,

…was very rich in cattle, in silver, and in gold.

And Abraham hearkened unto Ephron; and Abraham weighed to Ephron the silver, which he had named in the audience of the sons of Heth, four hundred shekels of silver, current money with the merchant.

So Abraham used money to purchase land. Abraham had riches and money. Isaac was wealthy also. In Genesis 26: 14 it says,

And the man increased exceedingly, and had much cattle, and maidservants, and menservants, and camels, and asses.

It is very interesting that these patriarchs had great wealth but not only money necessarily. During the days of Joseph in Egypt it is written that money failed. In Genesis 47:15 it says,

These were very hard times that even money failed. The people spent all the money they had and it got finished and yet they needed more food. God be praised for His riches never get finished. So in the Old Testament, money failed and lost value and got finished. This shows that money is very weak and man made. When Jesus came in the NT, he said in Luke 16:9,

And I say unto you, Make to yourselves friends of the mammon of unrighteousness; that, when ye fail, they may receive you into everlasting habitations.

Jesus called money the mammon of unrighteousness. He said that we make ourselves friends with this mammon so that after it has been all spent and weakened, we can still have friends to help us through. We should not befriend mammon but use mammon to make friends. I used to wonder why God called money unrighteousness. It is because God never created money to compete for our worship. In verse 11 Jesus said,

If therefore ye have not been faithful in the unrighteousness mammon, who will commit to your trust the true riches?

This statement means that money is not the true riches. God made the true riches. Money is false riches!! Man has never made any true thing because he is a sinner. Jesus said in Luke 16:13,

No servant can serve two masters: for either he will hate the one, and love the other: or else he will hold to the one, and despise the other. Ye cannot serve God and mammon

For the love of money is the root of all evil: which while some coveted after, they have erred from the faith, and pierced themselves through with many sorrows.

The love of money is the worship of it and letting it have mastership over you. When money is master then all evil has arrived in your courts. Your faith wrecks, you pierce yourself as if you don’t feel the pain. Money is a cruel master. When money is your master, you will have no place for God around you. Money cannot be God’s creation therefore. Had it been God who made money, then God would have made something that would take our love away from him. Money is man – made. Begin to put it under your feet. Peace.