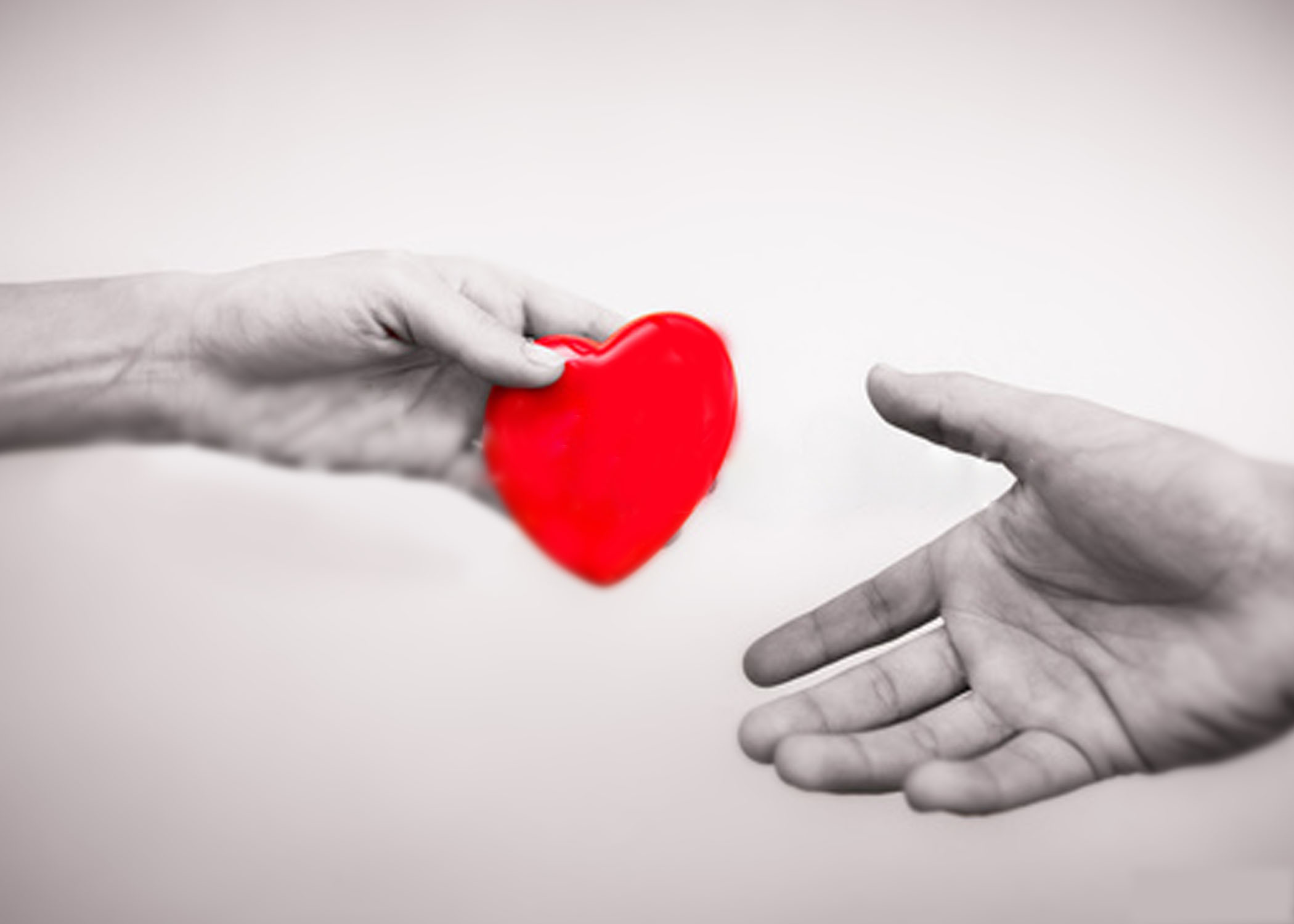 New Testament giving just like the covenant itself is a very new thing. Giving in the New Testament is very important and a crucial part of the church. In 2 Cor.9:6-7 the apostle Paul said to the Corinthian church,

And the Lord spake unto Moses, saying, Speak unto the children of Israel, that they bring me an offering: of every man that giveth it willingly with his heart ye shall take my offering.

This was not a tithe they were to bring, it was much more than a tithe. It is the Lord who instructed Moses. Moses was not trying to fundraise. In Exodus 36:5, the people brought “much more than enough” of the offering. They brought much more because they were willing. This is what Paul saw as the New Testament giving and told the Corinthians to give cheerfully. In Gen. 22:1, when the Lord told Abraham to take his only son whom he loved and offer him as a sacrifice, that was not a tithe. That was bountiful sowing, a sacrifice. After that the Lord proclaimed great blessings upon Abraham. David the king was preparing for the temple and gave with his might (1 Chronicles 29:3-5). After that, all the chiefs gave and in verse 9 it says,

So giving is by willingness a reflection of a perfect heart and it is crowned with exceeding joy. It is not tithing. No wonder we give the tithe and be sad still. This is the time to graduate from tithers to sowers, bountiful sowers, purposeful with a willing heart, giving cheerfully. Poverty will never be our portion for ever.

Need Help? Chat with us
Start a Conversation
Hi! Click one of our member below to chat on Whatsapp
The team typically replies in a few minutes.
Pr. Hanning
Pr. Hanning
ICT Admin
ICT Admin